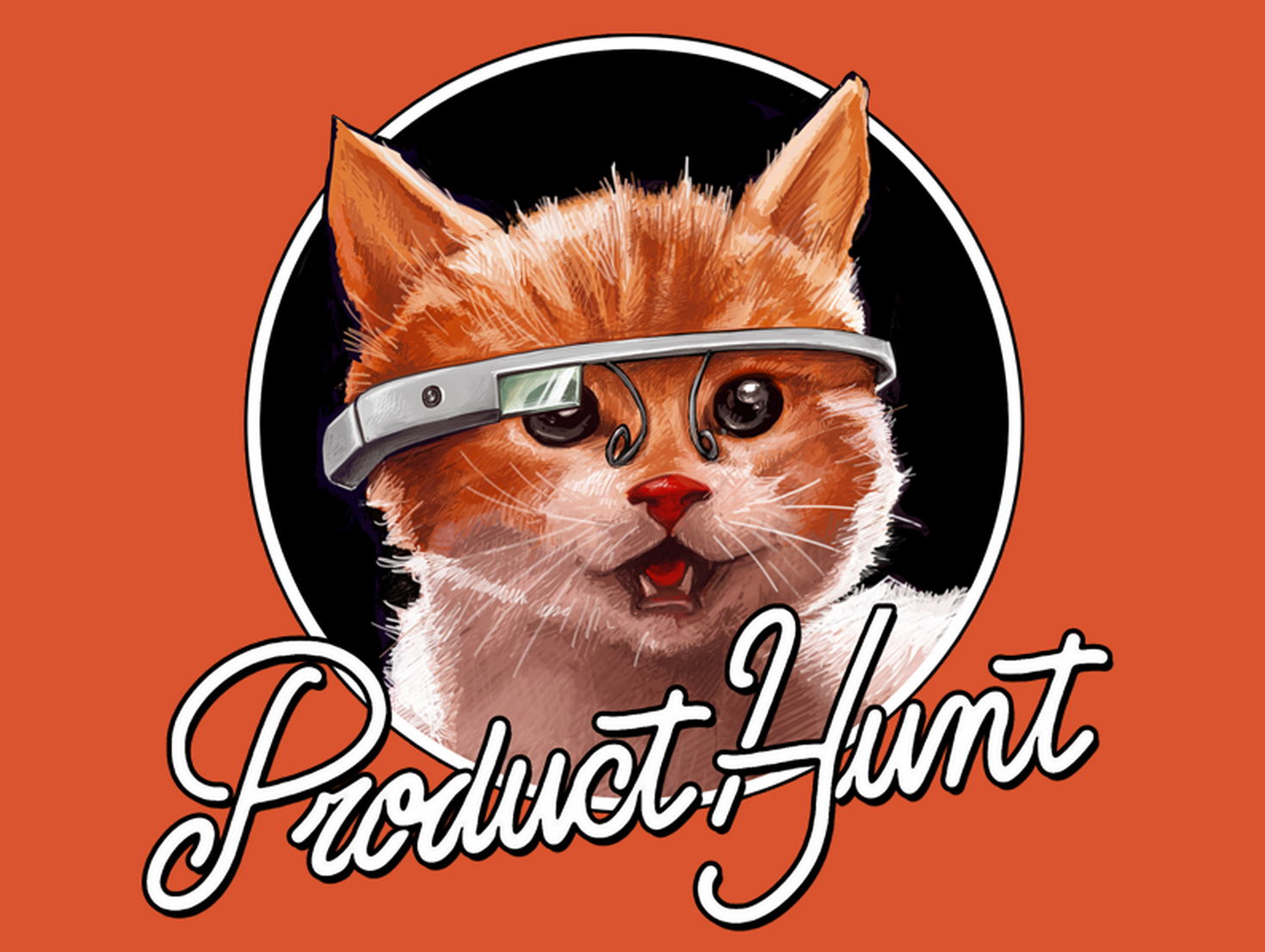 Featured on Product Hunt, what we did right and what we'd change

This is our story of the effect of trending #1 on Product Hunt. What went right, and what we’d change if we had our time over.

We’d been listed on ProductHunt before, but much too early. We weren’t ready for it, and as a result we got a measly 13 votes, and spent the majority of the 24 hours after we were added making major updates to the site to try and capitalize on the traffic. It didn’t save us.

Fast forward 8 months of blood, sweat and perseverance (and 2 full rebuilds) and we finally had both the product and a website we were proud to present to the masses, to get some honest feedback at scale. So we decided to take the plunge and list ourselves on Product Hunt. This time, we got a better response.

What we did, and how it went down

We posted as soon as a new day ticked over according to Product Hunt. For us, this was 5pm at night (we’re based in Melbourne, Australia). This gave us a good window of time of being able to communicate with people and get some early traction.

Over the next few hours we had an average of 50 people on the site from Product Hunt at any one time (according to Google Analytics).

Live analytics Watching the map was mesmerising, particularly as certain parts of the world awoke. 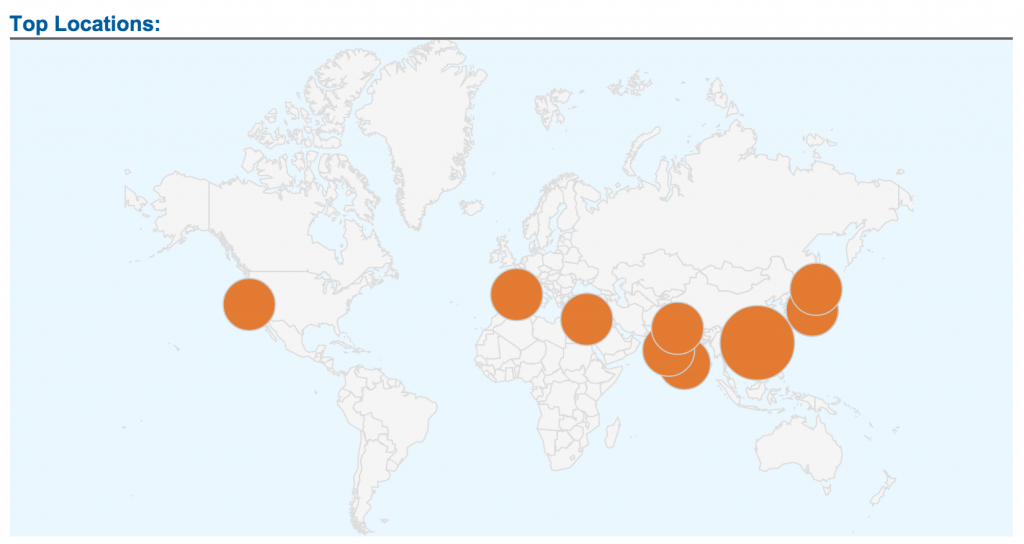 We created a custom landing page for the Product Hunt link, which showed a special welcome message, and a coupon code.

“How can we earn your upvote?”

We also set up our chat system, olark, to open and show a special welcome message to users, welcoming them from Product Hunt. It said we’d love to earn their vote; they just had to tell us what we needed to do to earn it.

This opened up a lot of great conversations with people. If nothing else, we were able to speak to a few high profile site owners who are now evaluating elevio on their sites. We were also able to strike up conversation with a few VC’s which was a surprise.

Since Product Hunt uses Twitter for login, we sent a thank you message to (almost) every upvote we got, making sure to make every message unique to the user rather than a blanket “Your vote is important to us” tweet. The majority of these at least got a favourite, if not a response or retweet.

We also asked the more high-profile Twitter accounts if they’d mind sharing with their network to help us get more feedback.

All of this hands-on approach was working great for us, and we were consistently trending in the #1 spot on Product Hunt. Things started to slip, though, when it came time for us to go to bed at around 2am local time… just as the USA was waking up.

In the morning, I eagerly grabbed my phone to check how many more votes we’d received. But the result was nowhere near as encouraging as when we were engaging with people. It was afternoon in the US by now.

The first thing I did was tweet out to all the new upvoters, thanking them for their support and asking any influential people if they’d spread the word for us. This did pick things up a little for us, but it was too late by this stage and we’d slipped to #13.

All in all, even though we ended up outside the top 10 by the day’s end, we’d had a record amount of traffic, registrations, and product usage. All within 5 hours of being listed.

It got the attention of VC’s, we were listed on (or requested to list on) other similar sites, and have had more registrations in the following days from people who saw us that day.

Which was still a huge win for us.

Over 1000 people used our preview tool to see how elevio would look if it were installed on either Product Hunt on their own site.

Preview Tool We use Slack to be notified of anything important... it blew up. 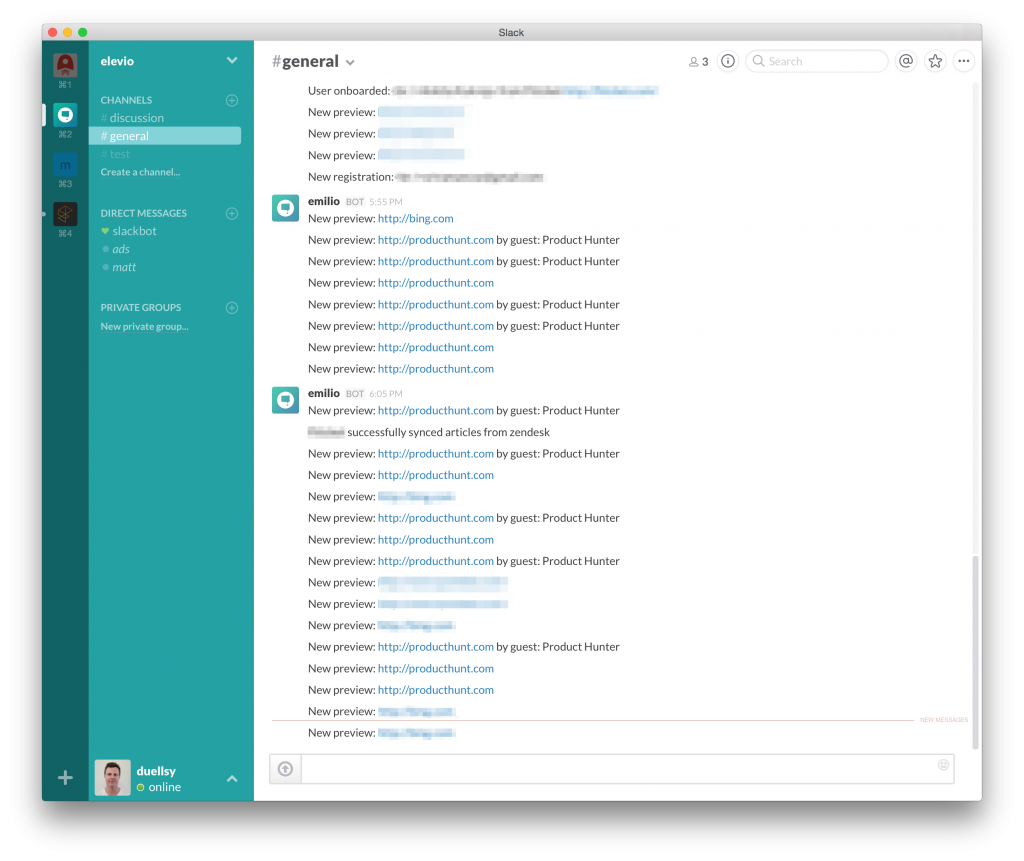 What would we change?

In order to have an exclusive (the little yellow star you see beside some listings) this needs to be organised with the Product Hunt team earlier on. I’m not sure what the net effect is, but it certainly couldn’t hurt to have organised this beforehand.

I’ve read in a few places that they recommend posting as early as you can in the day to capitalise on being listed for a full day, and getting to the top of the charts as early as possible and aim to stay there.

While that does have its merits, since Product Hunt works on a hotness type score (i.e., if someone was posted 4 hours after you, but are getting votes at a faster rate, they’ll rank above you) I’m not sure this is actually the best approach.

If we were to post again, I think I’d rather post in the early hours of the US morning, and try pick up speed fast to be hot in the morning. We would do this with the aim of taking over any posts that are already going cold, and working our way up the leaderboard from there.

The end aim would be to finish, at a minimum, in the top 10 (ideally top 3), as this is what people see on the days following your post day. The top 10 is all that is shown by default for past days. If you want to view others you need to click a link to show more.

Nobody wants to be hidden behind that link.