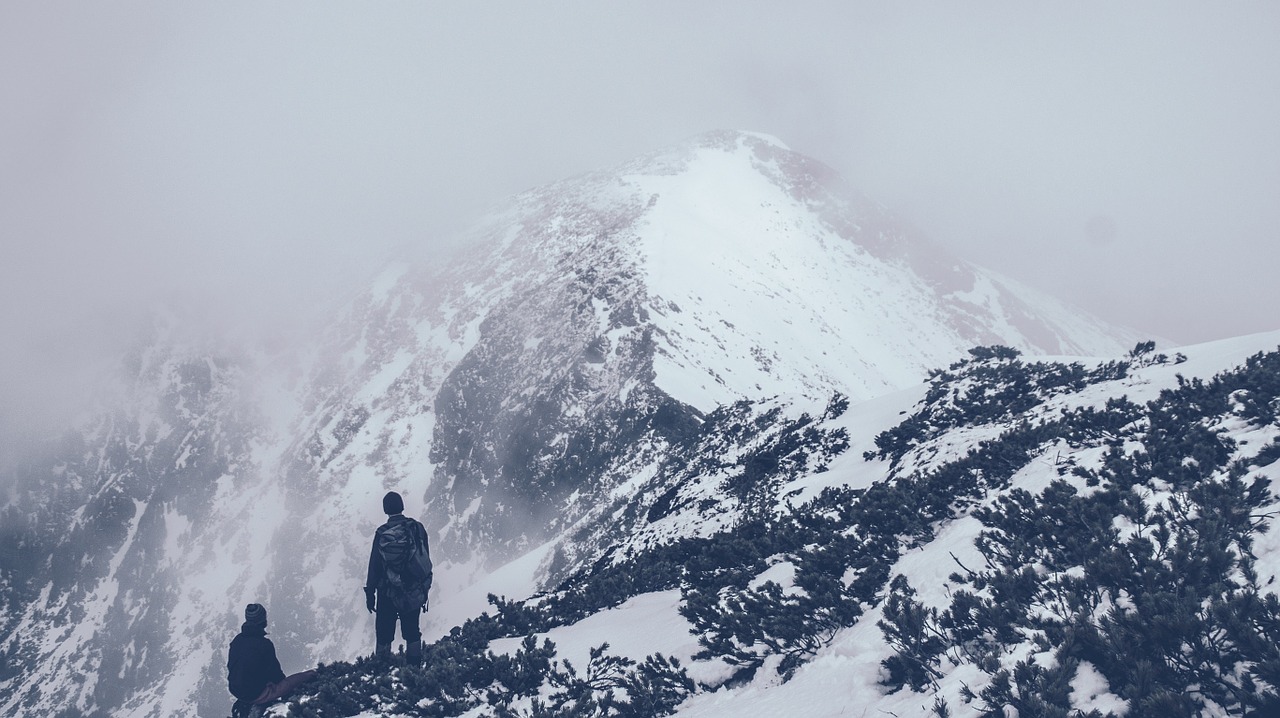 On the back of the success of having our main product (elevio) being listed on Product Hunt, we decided to try our hand at the spiderweb strategy. The results were better then expected, we started at #1 and weren’t ever overtaken. Here’s how we did it.

We spent a couple of hours brainstorming ideas that we know would be super fast to build, would fit the demographic of the Product Hunt audience, and could have some kind of virality built in.

After coming up with a few ideas, and throwing out anything that didn’t match our criteria, we settled on a quick tool to allow site owners to post a brief about their site and have the public suggest new taglines for them to use that summed up their company in just a few words.

We purchased the domain oneliners.co and got to work.

We wanted to build a project in minimal time, with minimal effort, that would show off the elevio tab. With the end goal to get more eyes on elevio, get flow through traffic, and ultimately new registrations for elevio.

Since this was a mini project with the sole purpose of showcasing elevio and getting us some more free press, we gave ourselves a single day to build and launch the site.

So we quickly defined our list of pages and functionality, and got straight to work on designing and building.

The site would allow people to sign in with twitter, submit their company, and make suggestions for other companies. It would also list companies in order of hotness on the home page (based on a similar algorithm to reddit), and vote on other peoples suggestions.

Within a few short hours, we had the base of the site ready. 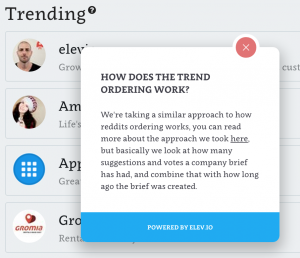 Since the goal of the project was to get exposure for elevio, we added a bunch of tips on the site for the users to click on to get help. Like explaining how the trending algorithm works, as well as a range of tips on adding a new suggestion.

These were placed in areas that would be highly visible, and conducive to being clicked on, which would bring elevio to the fore. We also highlighted the fact that the tooltips and help were powered by elevio, more than would normally be the case just to help bring it home.

This actually ended up getting us hunted before we were planning to submit ourselves. After our main listing for elevio on Product Hunt we had decided that we wanted to post at around 5 – 6am EST, however somebody stumbled our site and submitted us to Product Hunt much earlier. 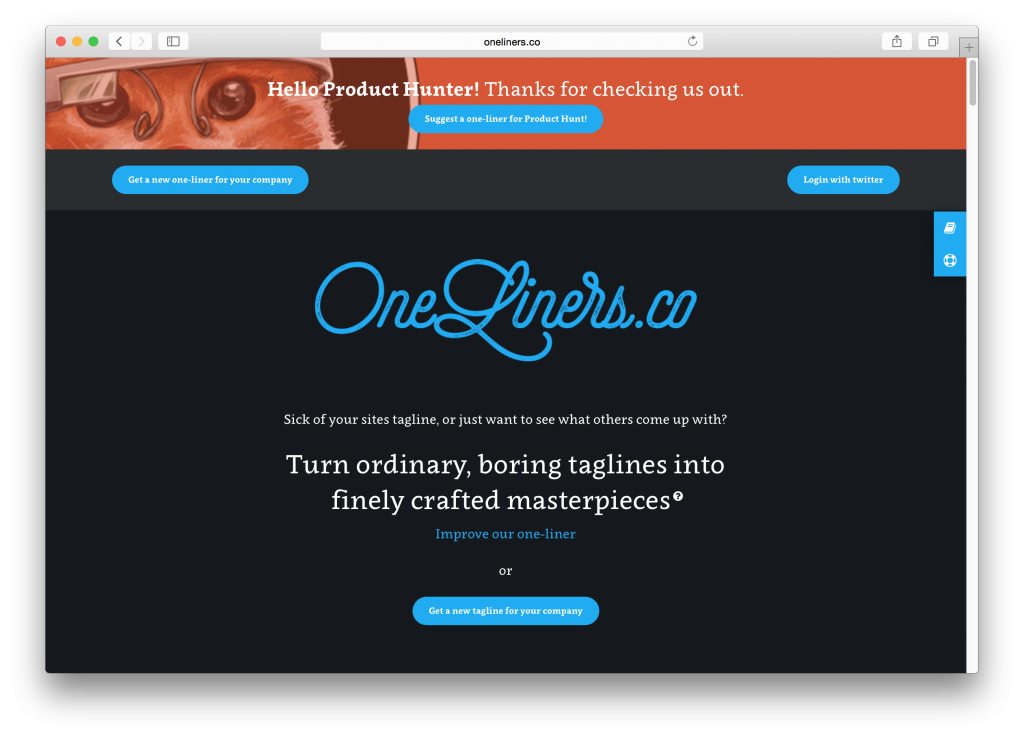 The hunt is on 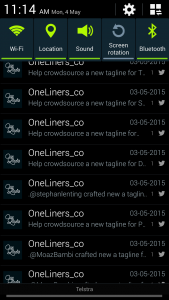 We found out that we’d been listed by the twitter notifications we were getting going through the roof from people adding new companies or adding new suggestions.

Once we found out that we’d been hunted, we scrambled to make the most of it by jumping in the comments section and replying to people, thanking people on twitter, and generally just being involved in the movement.

We got more attention than we were actually expecting, from tiny brand new companies up to huge hits like ‘Yo’ adding a listing to try source a better tagline.

It’s been a day and a half since we were posted and we’re still getting traffic from Product Hunt, but now also from a range of other sites that have picked us up as a result of being #1.

We’re stoked to say that as a result of the awesome response, we’ve had some 4,500 unique visitors (and climbing fast), of that we’ve had around 10% of them use the elevio widget, and 12% flowing through to elevio to learn more about it.

Check out the stats page on the Oneliners.co website: http://oneliners.co/stats

We’ve also been notified already of people who have found a new tagline that they’re using for their companies now. Bonus!

Got suggestions for another project?

We’d love to hear if you’ve got other suggestions for a mini project like this, or if you’ve done something similar. Let us know in the comments!

Featured on Product Hunt, what we did right and what we'd change