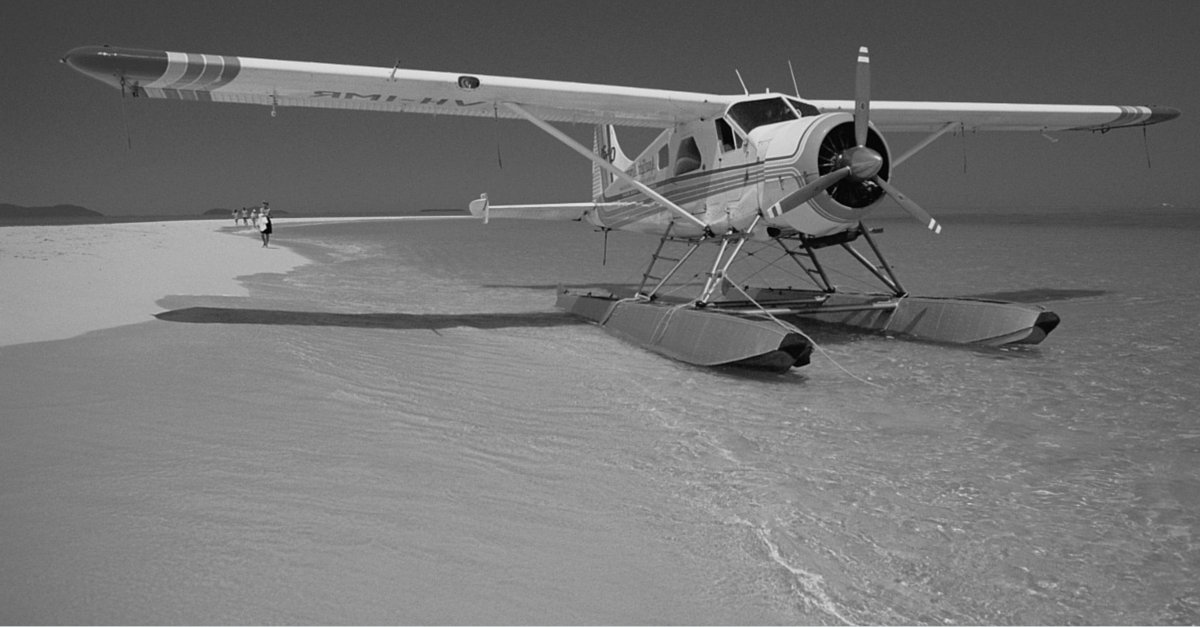 If you’re like the majority of companies, you’ll be taking a break over the holiday period. While you might not be completely closing the doors, you’ll probably at least be ‘taking it easy’ until the first or second week of January. So how do you make sure your users don’t lose out during this period?

Think of what pet owners do when they go away for the weekend and don’t have anybody to look after their pet cat. They’ll set things up to make sure that ‘Whiskers’ can help herself to food and drink with a pet feeder type device.

Whiskers will be excited to see her owners back because she missed them, but she made do while they were away and there’s no hard feelings.

You need to treat your users the same.

Give them the heads up

First of all, let them know that you’re going to be away. They won’t be too pleased if they’re used to getting a prompt response, and all of a sudden while they’re working away on December 25th there’s no response until after New Years’.

Here at elevio, we’ll be working through the season, but at a more casual pace until Jan 5 when we’ll be back to full pace.

Leave them with everything they need

Second, and more importantly (and bringing Whiskers back into the mix), make sure they can help themselves during this time. Make sure anything that isn’t 100% self-explanatory has a related help article that guides the user through the process, and make sure it’s linked-to from where they’re likely to have issues.

If they still have troubles, make sure they have more than one way to contact you. You can bet that if they don’t hear back from you on something important they’ll want to try another method to get through.

If you haven’t had the time to setup a fully integrated self-help system you can use something like elev.io to create contextual support. This will make sure that everything your user could need is on every page they’ll ever need it on.

Pay respect to those still working

Everybody works different times during the holiday season. The least you can do is pay respect to your users who might still be working through this period by making their lives as easy as possible.

Give your users the tools and information they need to get their job done, before they need it. ->Click To Tweet

They’ll love you for it, but also if they have too much trouble don’t be amazed if you don’t make the list for their 2015 must use sites.

(As a side note, be nice to anybody providing you a service over this period too. Even the 16 year old at the drive through window, they aren’t on break like you)