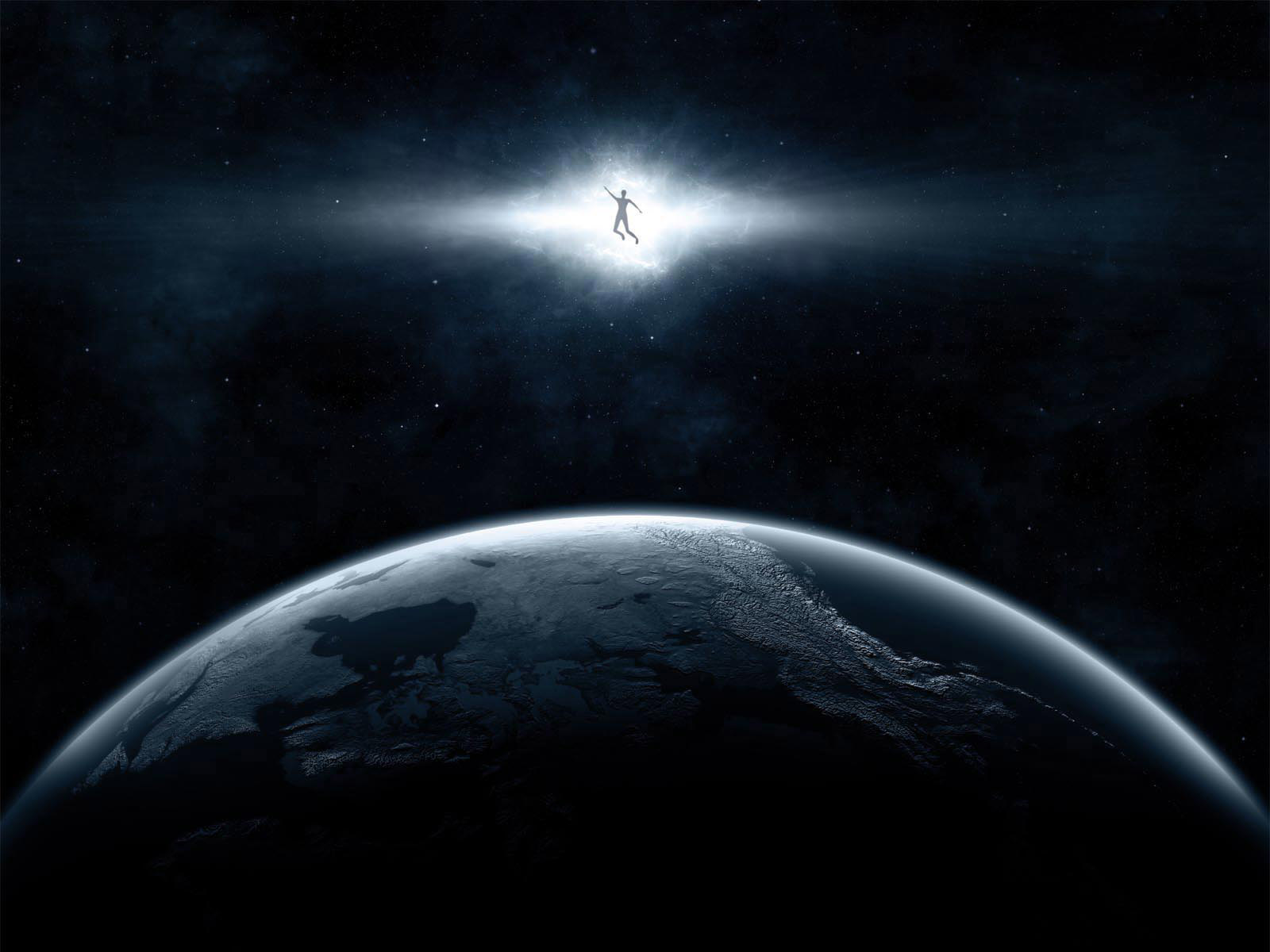 When we first came up with the idea of bringing your help articles into a widget you could put on your site, we knew we were solving a problem that existed.

People too easily get fed up not being able to understand how a site works, and they leave. We wanted to fix that problem, what we didn’t expect was the net result that has shown it’s head.

Now that elevio has picked up steam and we’re getting some large customers like Canva and GetSmarter among others, our tab is being shown to millions of users a month. As a result we’re getting masses of data that we can now analyze.

While there’s still a lot we can do with this data to learn more, the comparison of users who interact with elevio versus those who don’t (on a page that elevio is installed on) got us really excited.

We were finally able to see just what the effect was when people self taught themselves through the help available in the elevio widget on their site.

And they quite simply, blew us away:

We saw this as users who were teaching themselves how to use the site, became more inquisitive.

When it came to bounce rates, the average bounce rate was 47%, however when the user interacted with elevio, bounce rates dropped by 45%.

Digging in and finding insights

While we don’t have the ability to track if the users created an account on the site or something similar, we read into the data presented to us and came to the conclusion that people had at least hit their ‘aha’ moment, and understood the site enough to continue, and even better, come back for more later.

A huge goal for any site owner, and we had a big part to play in that.

It was quite a defining moment to realise just how big an effect we were having for site owners.

Moral of the story

While it all sounds like we’re boasting above (and truth be told… we are a bit) the point I’m getting at is that while we thought we knew the effects of our tool, we had no idea that the results we so positive for our clients.

Had we known what we know now, it would have made selling the product much simpler as people don’t care about your marketing speak. They see right through that.

Your customers don’t care about your company, they care about their own goals and bottom line.

All they want to know is if you can help them. Definite numbers cut straight to the core of this. 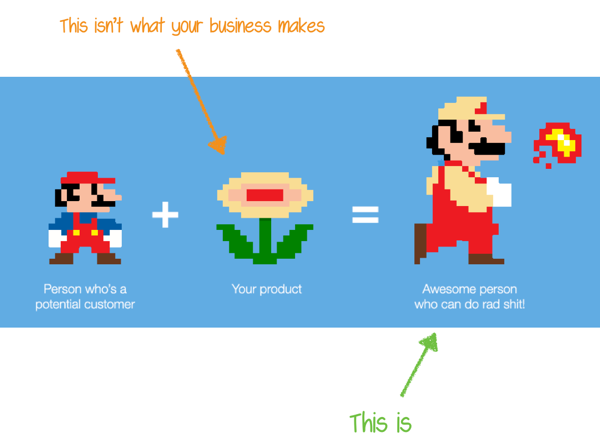 If you can prove to them they by using your product, they will have a better product themselves, then you’ve won the battle.

As a recap for those unfamiliar with elevio, it’s a multi-lingual widget that you place on your site that better guides your users, and gives them all they help they need where and when they need it. They can browse your entire knowledge base, view and create support tickets, live chat with you, and loads more.

The widget can be standalone, or integrated deeply with your existing support tool such as Zendesk, Groove, Uservoice, Desk and Freshdesk.

After winning the 2014 Australian Web Award for Innovation, the hottest names in digital, including Canva and GetSmarter use elevio to provide phenomenal customer service.

Learn more by taking the tour on elev.io