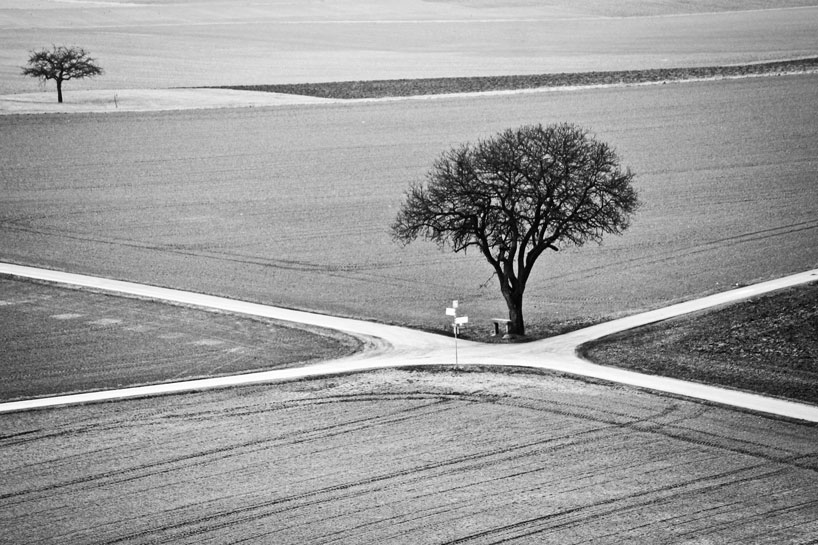 It’s a quote I’ve heard so many times, I’m not even sure who to attribute it to, but one thing’s for sure – they were bang on the money.

Now, I don’t want to push the wrong message here. I’m definitely not advocating that you launch your project or new feature so early that it’s full of bugs. That’s just asking for trouble.

What ‘release early and release often’ means, is as soon as you have the kinks worked out, let it loose and get some real world feedback on it. If you keep working away until you think it’s perfect, you will never launch it.

Being a perfectionist is not a quirk or benefit, it’s a hindrance, it prevents so much work from ever making it to the light of day.

By getting early prototypes, betas, and (mostly) complete pieces of work out into the wild, you might find that you were heading down the wrong path all along.
Imagine working on feature X for weeks on end in private and do some big release, only for your customers to not even like it, and were waiting on feature Y.

Feedback is king. Get your work out there even if it’s in a private beta, and get early feedback. -> Click To Tweet

It’s the only sure-fire way to know you’re on the right track.

While we’re only young, we’ve already completely rebuilt the widget twice, as well as rebuild the site both front end and back. Based on feedback from early adopters, feedback we wouldn’t have got if we tried to perfect before launching.

We’ve been working on adding new modules and testing them out in the wild, before publicly releasing them through the live site. We constantly test things on our own site before leaking them out, to make sure they are received well, and work in a production environment.

So far, the early feedback we’ve received on releases has been invaluable, and it now seems like a no brainer. Your users will use your product in a different way than you initially intended, so the way they perceive it is critical.

We’ll continue working with this mindset. In the back end of elevio we’ve got an ‘updates‘ section that lets users know exactly what’s recently been updated since their last visit, so they can check it out early.

As always, if you’ve got feedback on anything that we release we absolutely love hearing about it… good or bad. It’s far and away the best way for us to ensure what we’re building matches what you need.