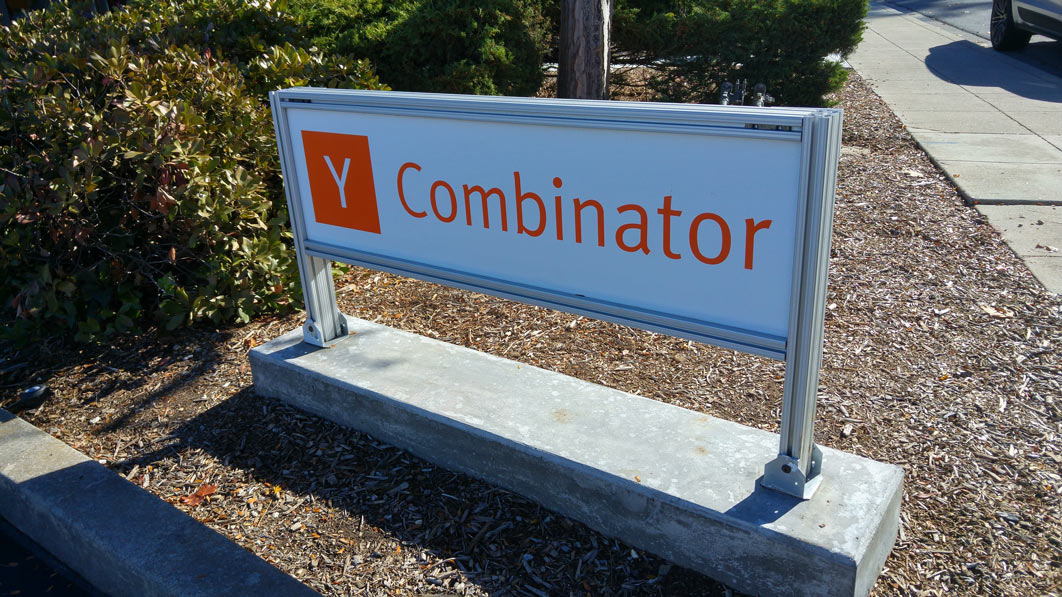 Five weeks of build up, 24 hours of travel, four flights and plenty of whisky later, we’d made it to both Startmate and YCombinator interviews.

Here’s how it all unfolded.

We actually applied for YC very early on (the start of September), at the request of the team at StartupGrind Australia who suggested we throw our hat in the ring, we figured we would since we had nothing to lose.

So we put together a (terrible) 60 second intro video explaining who we were, and what we were aiming to accomplish with our startup, filled out their application form as seductively as we could, and hit the submit button.

After that, we kind of forgot about it, and merely went on working on our startup.

Shortly after, we also applied for Startmate in Sydney. We thought we’d have a much better chance of getting in, plus it would mean we wouldn’t be too far from home, and their list of mentors was seriously impressive.

We put together a better video, filled out the form in much the same way as we did with YC, and went on with our day.

While working away like any other day, we received an email from Startmate saying they liked our application and wanted us to be among 20 to take part in their interview day.

We only had a few days to prepare, so we went about creating a massive list of interview questions that we went through individually (you can see the list here), then would sporadically ask each other at random times to make sure we were able to think on the spot and answer a question even when we weren’t in interview mode. That way, even if we got thrown by a question in the real interviews, we’d be able to recompose for the next question.

In mid October, we headed up to Sydney to participate in the interview stage.

20 back to back 10 minute interviews gave us a good chance to hone the way we presented ourselves and our product, based on watching their body language and hearing their responses.

One of the things that really seemed to resonate well with the mentors, was that if we didn’t know the answer to a question we said we didn’t know, and that we’d work to better answer that question based on the guidance we’d receive if we did make the cut. We knew they’d be able to see straight through our bullshit if we rambled, so we made a point not to.

Once we got into a groove, we were really enjoying speaking with the mentors and explaining how we were going to be something big.

It felt like we were winning them over one by one.

After the interviews, it was off to the pub with everyone for a more casual catch up. We got told from a couple of the mentors that they felt we had a really good chance of getting in, and that we were “pretty safe“.

To be honest, I didn’t really want to hear that. Now in my head I was already building it up for a disappointment if we didn’t make the cut, rather than gearing myself up for elation if we did make the cut.

It made for a long week of sleepless nights to follow while we waited for the decision.

A week later, we got the news that we’d made the cut for Startmate.

After the feeling of relief subsided, and the gravity of what lay before us kicked in, so did elation.

Thanks once again for coming along to the interviews last Tuesday.

The great news is that we’d love for Elevio to be apart of Startmate 2016 and we’d be honoured to work with you in trying to create a great iconic startup!

On behalf of all the Startmate mentors we are very excited to be working with you next year but for now, go celebrate!

And go celebrate we did, a bottle of scotch was opened, drams were had, then off to the pub for lunch, more beers and a sneaky play on the pokies. A couple of mini jackpots later and we were $800 up…

Essentially, we could now say we were funded, and we were about to learn from some of the best startup minds in the country. Things couldn’t get better.

Today was a good day.

With all this excitement, we’d completely forgotten about our application to YC. Then came this email:

Thank you for applying to Y Combinator. Your application looks promising and we’d like to meet you in person. Please click here to learn how YC interviews work and to schedule an interview slot. Interview slots are booked quickly. If you have scheduling restrictions, please move fast.

We encourage you to read What Happens at YC because it answers most of the questions applicants have had about YC in the past. Information about reimbursing your travel expenses will be sent in the next few days.

If you want to learn more about YC or our interviews, feel free to ask founders of YC-funded startups. They will usually be happy to answer your questions. (Bear in mind though that most of them are busy trying to run their businesses.)

See you in California!

Shit. Now what do we do?

We struggled for a long time on whether or not we make the expense to head over for the interview (they cover some travel & accommodation expenses, but not near enough to cover us), and risk upsetting Startmate.

We ended up deciding that if we didn’t go, we’d regret it, since making the interview stage itself is a big deal. At worst, we’d be able to head over and at least get a feel for the place (since with the Startmate program, we would be heading back over there in April / May to pitch and seek investment).

With some nervousness, we let the crew at Startmate know that we were going to the interview (if we got in, it would mean we wouldn’t be able to attend Startmate), and they wished us the best of luck, which was really comforting.

We strategically decided to pick our interview slot on one of the first days, and immediately before the lunch break. We figured if we were on an early day we remove the risk of YC being more picky about letting in more companies if they’d already selected quite a few, and being earlier in the day we thought they’d be in a nice flow but not be too fatigued.

The big difference in how the Startmate and YC interviews operate, is that Startmate has 4 hours worth of interviews… with YC you have a single, 10 minute interview to decide your fate.

We turned up to the YC offices about an hour before our meeting, to get comfortable and get a feel for it. Each time a startup would come out of an interview the same thing would be said “wo… that went so fast”.

We walked in and after a few quick handshakes, we were straight into it. They were firing off questions, and we were answering them as succinctly and quickly as we could so we could cover as much as possible in the time we had.

Early on though, we could feel they were getting a little off target with what we were trying to achieve with elevio. We thought that we’d allayed their fears, and after a demo and talking some more, we thought things went at least “OK”.

Like everyone before us had said though, it really did feel like we were in there for about 30 seconds.

Later that night, after we’d headed to Google and Microsoft to have a poke about (and commandeered some Google Bikes to get about town), we headed back to our accommodation to get back to work and await their decision.

Unfortunately, we’ve decided not to fund Elevio. We were impressed with the two of you and the design of the product, but we weren’t convinced it could grow into a large, defensible business.

Online support is a huge and interesting market. The amount of value created, and money spent, means that owning a defensible piece of this market is valuable. But it’s also a fairly mature market: everyone who needs online support is already a customer of one or more large providers. So to have a defensible business, you’ll need to build something they can’t simply copy. The […] ideas you talked about could be the key. So if you get that working, or if you evolve your business in some other way, we’d like to hear from you guys again.

Seems we didn’t steer them far enough away from their misconceptions of where we were headed and it seems they thought we were merely another support company.

But that’s the risk of only having 10 minutes to get everything across.

We knew it was going to be tough to make the cut, a few sources suggest they take around 3% of applications, but it was hard not to feel gutted.

We felt sorry for ourselves for a short moment, and let everyone at home know the news. The support we got from family and friends was awesome, and it reminded us of what we’d achieved in making it to Startmate, and getting to the interview stage for YC.

We perked ourselves back up and got back to work, right there at the hotel.

We’ve got a lot of work ahead of us.

We’re still absolutely stoked to have made the cut for Startmate, and will be moving to Sydney in January to take part in the program and learn as much as we can while we continue to build a game changing, market defining product.

We’ll be seeking funding nearing the completion of the program in around the April period of 2016.

The 6 user types, and how to please them