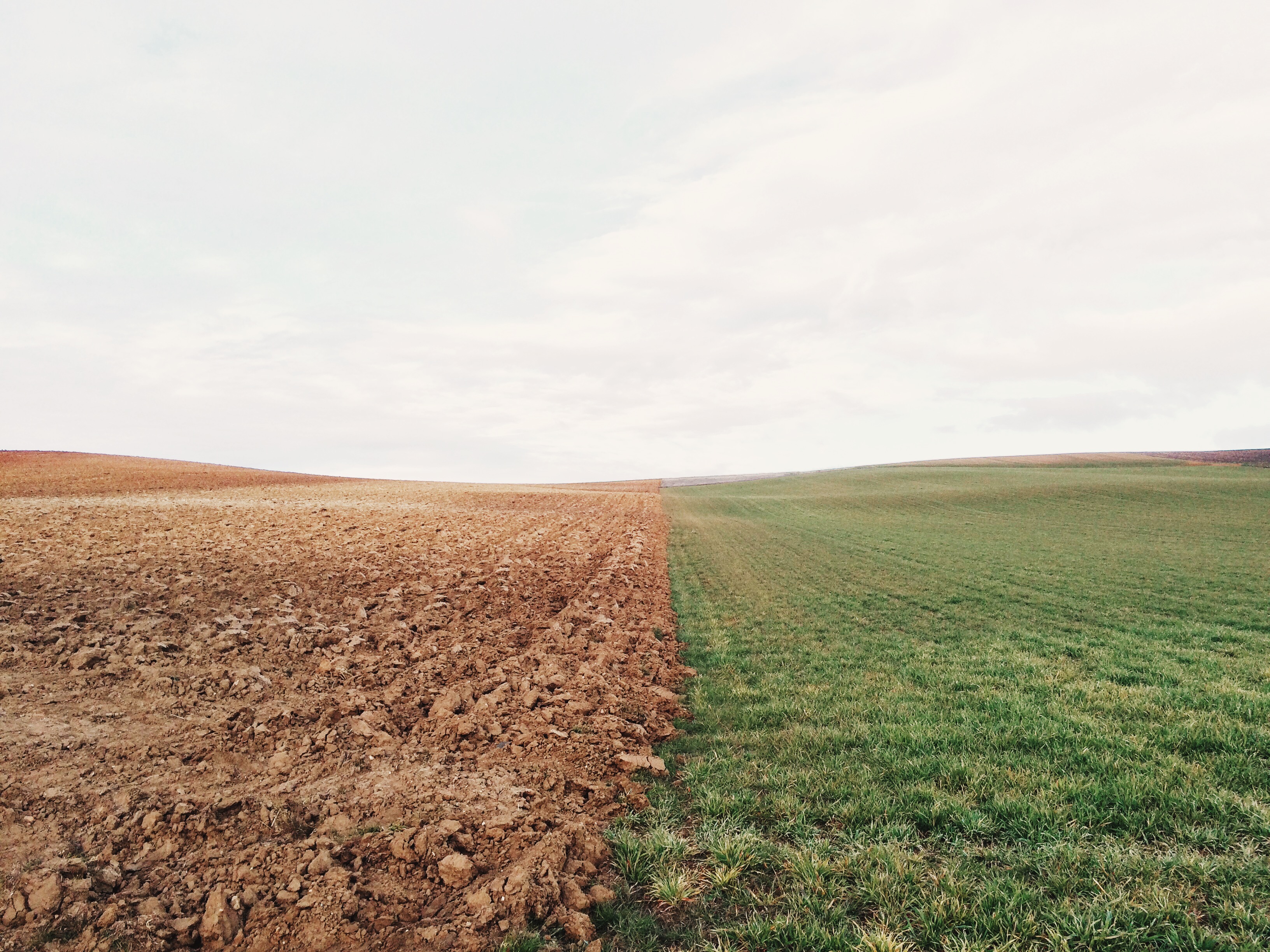 Like a tonne of articles around conversion rates, the title is a little click baity, and a little bit of a stretch of the truth, but with a very important lesson.

To tell if we’re doing a good job at onboarding our users at elev.io, and to know if what we’re offering is actually useful to people, one of the metrics that we keep an eye on is our trial to paid conversion rate. For the last 12+ months, it’s hovered around the 10-12% range, which we were kind of happy with, but wanted to improve none the less.

One of the tricky parts with how our product is structured, is that person A might register for an account but they then invite person B to their team a week later, who is the one responsible for upping to the paid plan. This makes it hard to attribute a paid plan to another user that initially created the teams account. So, we were only able to get a general, overall conversion rate for our entire user base as a collective by manually comparing numbers in our analytics and running some math on them. Archaic, but it’s the most accurate we could do with the information we had at hand.

“Half the money I spend on advertising is wasted; the trouble is I don’t know which half”. – John Wanamaker, early 1900s

For our financial metrics, we use ChartMogul, which auto syncs with Stripe to bring in details about our paying users for us to report on. Recently, ChartMogul allowed adding “leads” to their data set by adding them via their API, so we can do reporting on how many leads we’re creating (which we treat as a company that has registered and started their trial), and how many of them are converting.

Collecting all the data

So we made some updates so all new leads would be pushed through to ChartMogul, and made a custom script to backfill all the leads we’ve had in the past. Even though they’re “dead”, we knew there was a wealth of information we could find from them to learn from.

After adding the data in, the first graph to check out was the “Trial-to-paid conversion rate” chart. Turns out we were bang on with our math, and the rates hovered around the 10-12% mark.

But we wanted to go deeper. When a company account converts and goes into Stripe, their location gets pushed through to ChartMogul so we can see where our customers are coming from. Location information though wasn’t available for our leads, and we didn’t have it available to backfill. But all our leads were also in Intercom, which did have that information.

So, time to put together another custom script that would look up each company account, see if they already had a location set in ChartMogul. If they didn’t, it would look them up in Intercom, find whatever it could and backfill that into ChartMogul.

That’s when things got interesting.

Armed with this new data, we could now categorically see which countries were bringing in companies that converted well versus those that didn’t. We already knew where in the world most of our customers were from, but we didn’t have solid data on the conversion rates of each of them as individual cohorts from lead to paid company account.

What we learned, was that the Middle East, Africa and much of Asia (mainly India) was heavily swaying our overall numbers and brining down our global conversion rates, considerably.

When we looked at country based breakdowns, the countries that we thought were our best countries (Australia, UK and USA) turned out to have conversion rates more than double the global average.

To help put this into perspective, India brought in as many registrations as the UK and Australia, but only one conversion, ever.

For single-user sites (the type where one person does everything for their account, no team mates), this should be common place stuff, but for SaaS companies / sites that have multi-team setups such as ours, do whatever you can to uncover this information.

Break down your leads and conversions into defined cohorts. In this case we based the cohorts simply by location, which has shown us where we should go harder on customer acquisition.

A cohort ruining your metrics is cause for celebration, you’re doing better elsewhere #saas -> Click To Tweet

When we removed the detractor cohorts from our reporting, all our numbers skyrocketed. But it’s a double edged sword. If we get lucky and have another customer come in from say, India, we’ll still take it as a win but we won’t count that as a conversion if we’re not counting them as a lead.

Armed with this new information, we’re now able to go hard on targeted marketing to locations that we know convert at certain rates, we now know specifically what we can spend to bring in new customers, profitably.

How Self Service Support Translates Into Higher Customer Satisfaction