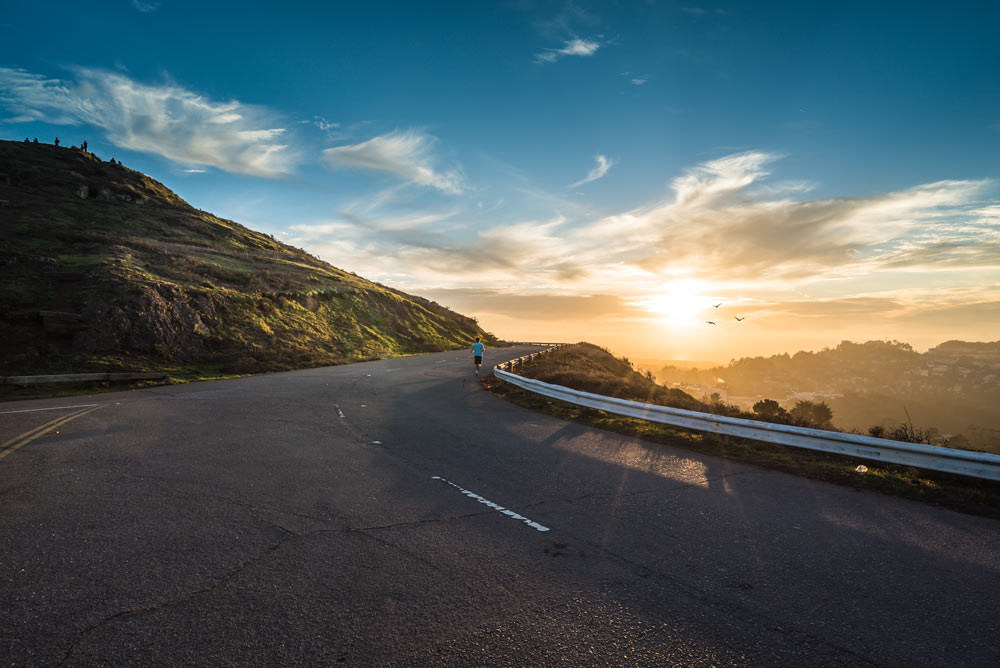 It’s pretty important to know where you’re headed as a business, but it’s equally important to remember where you came from, and what it was that got you into this position in the first place.

We’ve been asked a few times both the questions of where elevio came from, and also where we’re headed with it. So we thought it was time we reflected on our past and jotted it down for all to read. Hopefully some of you will see some similarities with your own path, if so we’d love to hear from you.

Where it all began

First I want to take you back a little way, to before elevio was ever dreamt up. Matt and I took over a job board, which we rebuilt over a couple of months and grew around 3000% over the course of 18 months.

Getting it to the point that it was able to pay us both a wage so we could give up our days of freelance web development was a huge milestone for us. We both shut down our individual companies, and focused completely on creating new ventures together under the name VentureCraft.

It was scary, since we had no idea what the future would hold for us if we took the plunge and worked almost on hope. But we were used to it, since we’d already gone through that when we left our jobs and started freelancing in the first place.

Having money coming in from a side project with minimal effort was an awesome feeling though, and put us at ease. It allowed us to experiment with other projects that we did purely for equity. Unfortunately, none of those worked out and we didn’t really have any passion for those projects since they weren’t our own.

All the while, we added in more and more automations into the job board so it was completely hands off and ran on auto-pilot (it still does to this day), so that we could dedicate more time to experimenting with our own startup ideas.

There was one thing we could never automate though. Support.

We tried a lot of approaches to reducing our support. We created a knowledge base with Zendesk and filled it with all sorts of content that answered as many questions as we could. Any time someone had a question that we knew was in the knowledge base, we’d direct them there for the answer and let them know that there’s a wealth of other information there should they need help again in future.

Then it hit us. We were making people put effort in, to get an answer to their question.

People had two options: wade through our knowledge base and hope they’d find what they were looking for, or send us a support ticket and know they’d get the answer they’re looking for.

The take away lesson was this:

A problem that needed to be fixed.

While we loved our customers and had great relationships with a lot of them, we knew there had to be a better way to answer their common questions. So we decided to see if we could spoon-feed them the topics they were likely to need to get their task done.

We went about creating a tool that would allow us to embed our knowledge base right into the website, all sitting inside a tab at the bottom right of the site.

It worked OK, but it still meant people had to discover the tab, and still browse to find the help they were after.

Then we added contextual links (go ahead, click that link…). We added the ability to click on special links on our site that would open the tab, and jump directly to an article that we knew would help them.

There was an instant drop in support load. The results were way better than we could have hoped for, and we knew we were on to something.

The best ideas come from past pain. While our users were getting the answers they wanted, it was putting a load on us.

We identified that there was a problem, and we went about trying to find a solution. The results spoke for themselves.

The birth of a SaaS product

Armed with the excitement of seeing a noticeable drop in support load, we set out to improve our little widget more and more. It didn’t take long to take the now-obvious step of turning it into a service for others to use, but to do that, we needed to add a bit more to the whole package.

We had a few other commitments and loose ends we needed to tidy up which was frustrating, because all we wanted to do was improve our little tool, our newfound love.

When we had freed ourselves up again we tidied it up, gave it a nice admin tool (looking back, it was ugly, but it was our baby… so we thought it looked pretty) and gave it to the masses to consume and wow their users with magical support.

It turned out that (not so surprisingly) people who already knew they needed to provide help to their users already had a knowledge base, and they weren’t too keen on having to create a whole new knowledge base with us just to bring that content into a tab on their site.

The first big feature that elevio got which transformed it from a toy to a power tool, was being able to integrate with third party knowledge bases to sync your existing content. We already had a knowledge base with Zendesk, but in our first version of what we now called elevio, we had manually copied over the content. Gross. Now, with a single click, people could sync their entire knowledge base from a range of suppliers.

This proved to be a huge barrier removed.

Find a way to solve the problem without adding any friction to people’s current flow.

Is your great idea for a SaaS product solving a problem… or just moving it? -> Click To Tweet

After we’d created integrations with knowledge bases, a light bulb switched on. It dawned on us that if we were able to have a single tab that supplied a user with all of their customer care needs, surely this would lead to happier, more educated users.

So we set about creating a whole integration and module based system that we’re still adding to today. We’re currently integrating with over 20 other companies now in the customer support space, covering support, knowledge base, live chat, site status, custom forms, and more over time.

Turns out, people have found a lot of value in the ability to bring a range of tools into one tab, even though that hadn’t originally been our goal.

Starting to get noticed

One seemingly regular morning, I woke up and checked my phone for overnight emails as usual, but this time it was different.

An email from Zendesk. They wanted to meet.

What did they want? Were they angry? Did they want to buy us out? Isn’t it too early for that? Wait… what would we even sell to them for? How many houses would that get me?

We put on some sharp clothes, and headed in to their office for a meeting. They were great. But no buyout. They mainly wanted to know what we were working on, and where we were headed with it.

The biggest thing that did come out of that meeting, was a huge mass of motivation.

If a billion dollar company wanted to talk to us and find out what were planning next… we were on to something.

We’ve kept in close contact with Zendesk since and had more meetings, along with the majority of our integration partners. They’ve all been fantastic, and really supportive of what we’re trying to achieve.

It helps that our main integration partners support us. Combined, they’re our second biggest driver of traffic from their Partners pages.

We also started to get other support companies coming to us asking if we would add them as an integration, which we took as a huge compliment that they wanted to be involved in what we were doing.

Where we’re at now

It’s been around 18 months since elevio was first conceived as a simple help tool, and around 6 months since we got serious and re-launched it as full-fledged SaaS product.

We’ve come a long way, we’ve learnt a lot, and we’ve grown a tonne. But we’ve stayed lean, and we’ve got a lot yet to learn.

We’ve just recently rolled out a huge update to the design of the widget that’s given us a much cleaner and professional appearance, and has helped us secure bigger and bigger customers, to the tune of the elevio tab now getting well over 20 million impressions a month, and growing steadily.

We’ve been roughly doubling month on month in both customers and revenue, but we still don’t think we’ve really nailed our product market fit yet.

Product market fit. We’re not there yet, but we’re getting closer and we’re starting to find our voice.

Stewart Butterfields’ post “We don’t sell saddles here” struck a major chord with me personally, and this quote in particular helped change my mindset:

Our position is different than the one many new companies find themselves in: we are not battling it out in a large, well-defined market with clear incumbents (which is why we can’t get away with “Other group chat products are poisonous. Slack is toasted.”). Despite the fact that there are a handful of direct competitors and a muddled history of superficially similar tools, we are setting out to define a new market. And that means we can’t limit ourselves to tweaking the product; we need to tweak the market too.

We see ourselves as very similar to Slack in that what we’re offering, the majority of companies out there don’t see as a need yet. They know they need to offer support and help content, but still seem to think just having it is enough, and that people will ask for help if they need it. As soon as they start using elevio and they discover the benefits we bring them, they don’t know how they existed without us.

Our best bet for major success is to educate the world that customer care is serious, but in most cases in its current form it’s broken, and it’s reactive.

If you’re waiting on your users to contact you, it’s too late.

If you’re assuming they’ll browse your offsite knowledge base, you’re kidding yourself.

And if you’re fed up with people asking you the same questions, it’s your fault you’re not educating your users well enough.

As a general rule, if you’ve setup a ‘macro’ or a ‘quick reply’ for a how-to in your support tool of choice, your site and your users are screaming for a proactive customer care solution.

And that’s what we want to change.

We think what we’ve done with elevio so far is a great start, and it’s truly helping people because they’ve told us as much. But we’ve got more in store that will further push this whole “proactive customer care” thing forward.

We truly want to change the customer care industry, and want elevio to be the drivers behind that. -> Click To Tweet

To us, that means going big. It means being more open. It means delivering on our promises, and it means giving away as much knowledge as we can to help drive customer care as an industry.