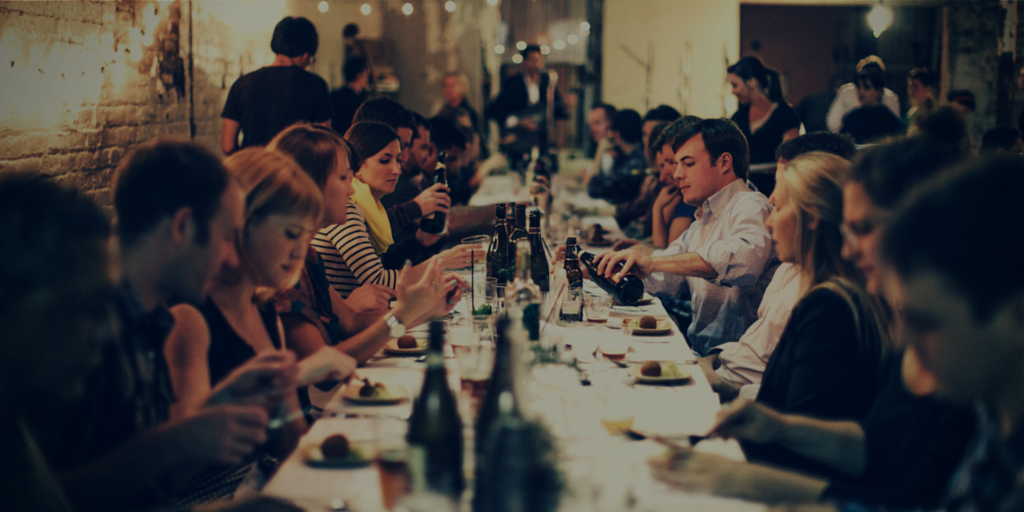 Running a SaaS company takes a different kind of person — you’re not just working for the man, and you’re definitely not working a 9-5 job.

Chances are that your customer base is global. This is good. This is very good. You’re not limited by any one location’s population; instead, you’ve got a huge pool to work with. Awesome!

But it does come with its challenges.

Soon enough, you’re bound to get people reaching out with something like “Necesito ayuda, de forma rápida”. There’ll be a good number of you who can fluently read that as Spanish. I’m not one of them.

Since we launched elevio we’ve had people register from over 400 cities, and from every continent (ok, with the exception of Antarctica, but give us time). With that comes support queries coming through at all times of the day and night, and in at least a dozen different languages.

Now, translating is the easy part. Fire up Google Translate and you’re off. All of the sudden you’re a savant learning languages almost instantly.

We’re based in Melbourne, Australia. And, among other challenges, it means that while we’re awake, a lot of the world is asleep, and vice versa. This means we need to man our support pretty late at night and pretty early in the morning as that’s when the bulk of our users and potential customers are online. But it often also gives the impression to our overseas users that we’re burning the midnight oil when in reality it may only be 6pm local time.

Al Herpin, who lived in Trenton, New Jersey, claimed to have developed a rare case of insomnia, whereby he could not sleep.

If you want the great customer support, try @elevioapp. We've got another Man Who Never Sleeps https://t.co/NxJvutn6Ec

Being responsive at seemingly ridiculous hours is a tough gig, but trust me when I say people notice and it earns you a lot of cred.

There’s not a great deal you can do as a small team in the wee hours of the night, but while you’re awake, you can be responsive.

I’m not so much suggesting that you go all out and never sleep, or that you pass up time with friends or family — far from it. They’re what keep you grounded, and they’ll be there long after your business fails. All I’m saying is that if you’re running a SaaS, particularly in its early days, you need to be responsive.

If you’re running a SaaS, particularly in its early days, you need to be responsive. -> Click To Tweet

At its most basic, with a smartphone, being responsive is stupid easy. Even if you’re out to dinner it will literally take up a mere 2 minutes of your time to respond to a tweet or a support question, even if you’re just saying that you’re away from your desk and you’ll look more into it shortly.

People eat that up, and rightly so, because it says that you value them enough to drop whatever you were doing to serve them. Even when, in reality, it was only a couple of minutes’ effort on your part.

Often, you’ll be met with a response along the lines of “Oh, you don’t have to reply right now, it’s not urgent!”

But when you’ve planted the seed that you value them, they feel like they’ve got a connection with you that will last.

Business email, Twitter, Facebook. If you don’t have the apps on your phone now, get them, and make sure notifications are enabled. Too many people see the work / life balance as black and white and don’t want their business to follow them around after they leave the office, and that’s fine.

But you’re not a 9-5 worker, you’re a business owner, and the work / life balance becomes a grey area.

Don’t freak out. You’re not going to be bombarded and overloaded by notifications, and you don’t have to reply to every notification you do get. What you do get, though, is the ability to surprise and delight people with timely responses, right at the point that they need your help the most.

If it’s too much for you, turn it off and go back to the way things were. But do it knowing that you’re leaving money on the table.

When you’re big enough, you can hire support staff around the globe to handle support 24/7. But until that day, be responsive.

If you’re anything like me, you want nothing more for your business than for it to succeed and grow like wildfire.

Rome wasn’t built in a day, nor will your empire be built during 9-5. It’s just not the way the world works.

If you’re the kind of person who wants a stable job, and clean separation between work and play, then running a business (particularly in the “always on” world of SaaS) isn’t for you. Move on.

To run a business, you need to live and breathe it.

You need to be thinking about how you can apply unrelated lessons to your business.

You need to be skimming the articles you’ve bookmarked for later that you saw on Twitter earlier in the day about company X’s growth, and looking for pearls of wisdom that resonate with you.

Because if you’re not thinking about growing your business, who is?

All the while, your competition is thinking about how to grow theirs.

Again, I’m not saying every passing thought that goes through your mind needs to be about your business. That will only lead to burn out. But it should always be in the back of your mind.

Soon enough you’ll be making connections and opportunities seemingly out of nothing.

Your luck will seem to change.

Ideas will begin to self-manifest from the least likely of sources.

And often, the best ideas come during downtime while your mind is allowed to wander (see /r/showerthoughts).

Let’s be honest, most of your ideas will be ridiculous. But you only need one spark to start a fire. -> Click To Tweet

What do you think

Are SaaS owners being too black and white with their work / life balance?